DO IT NOW - REPORT WORKPLACE ACCIDENTS 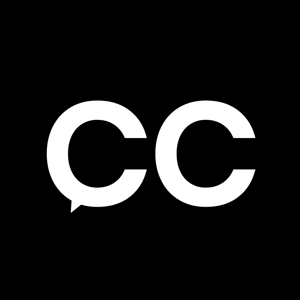 The campaign DO IT NOW – REPORT WORKPLACE ACCIDENTS was aimed at all workers across every sector of the labour market.

In collaboration with the campaign backers, we divided the campaign into three phases where the content and messaging made up the components of a continuous narrative.

Among other things, we produced animations, reportages, an instructional video, still images and short graphic videos within the framework of the campaign concept and a visual identity for the campaign.

The productions were so-called smart productions, which entails delivering an animation and reportage in different versions and targeting them at different channels.

This approach increased the number of touch points, where the recipients encounter the campaign and the campaign backers’ message more often than normal.

Carried by personal stories with a strong, visual identity, the elements have been among the best-performing on the Facebook page of the Danish Working Environment Authority.

You can view more videos about the Working Environment Council on Vimeo.